Terval is a company specialized in the import and processing of industrial coal and other bulk products for industrial use. Located in Liege (along the Albert Canal), the company also provides logistics services with direct connections to the ports of Antwerp, Amsterdam and Rotterdam.

Terval wants to be close to its customers and to listen to their needs and problems in order to propose a product corresponding to the specificities of each one. 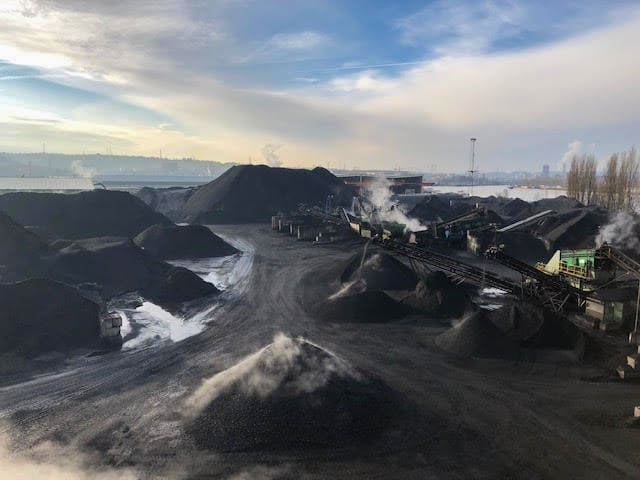 Why work with us?

Terval offers you the flexibility and reactivity of an SME, at the service of major manufacturers.

Thanks to our efficiency and ability to meet the needs of our customers, we are a trusted industrial partner. for 40 years.

Close to Germany, France and the Netherlands, our tri-modal terminal gives a connection to the river, rail and road network.

We are less than 48 hours sailing time from the major ports of Amsterdam, Rotterdam, Antwerp.

Terval was founded in 1981 on the island Monsin in Liege. Its initial vocation was to valorize slag heaps (which inspired the name of the company).

In the first half of the 1980s, Dirk Schmidt-Holzmann and Benoît Blondiau joined forces in the context of the closure of European collieries.

At the time, many industrialists were equipped with coal-fired boilers or furnaces and needed new alternatives for their supplies.

Terval has responded to this demand by developing the processing and distribution of imported coal (from South Africa in particular).

Thanks to its advantageous location, Terval has become an ideal partner for manufacturers. Located less than forty-eight hours by sea from the ports of the ARA zone (Amsterdam, Rotterdam, Antwerp), Terval avoids the high costs of handling, storage and product preparation of these major seaports.

Over the years, the company has made continuous investments to equip itself with a first class tool for screening, crushing, mixing, homogenizing but also washing coal.

In addition, the proximity of Germany and France and the river connection to these two countries allow Terval to work with a very wide range of customers.

At the end of the 1990s, Terval set up a subsidiary in France to further expand its range of activities by increasing its presence in several major French ports.
Terval does not limit itself to the commercialization of steam coal but also develops markets for anthracite, petroleum coke and later, micronized coal.

As a long-standing partner of the cement sector, Terval has also specialized in the marketing and preparation of calcium sulfates and iron oxides.

At the end of 2019, aware of the challenges of the ecological transition, Terval continues to invest in its terminal through the acquisition of new ancillary land and the construction of new hangars to enable it to extend over 15 hectares and to have 25,000 m² of covered storage.
New investments also provide the company with a highly efficient train loading station enabling it to once again become a leading tri-modal logistics platform.

For the 2020s, Terval's new challenge is to accelerate the diversification of its energy portfolio by developing the biomass and wood markets in particular.

The opinion of our partners 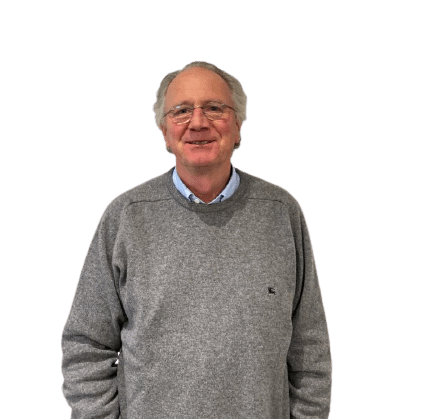 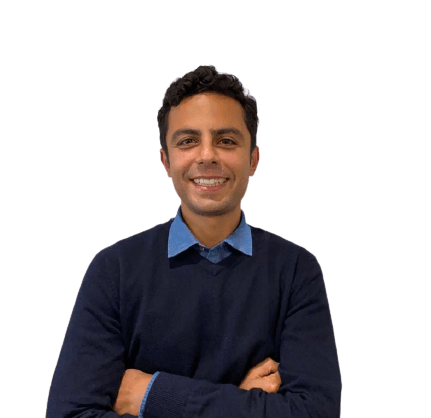 Our activities in figures 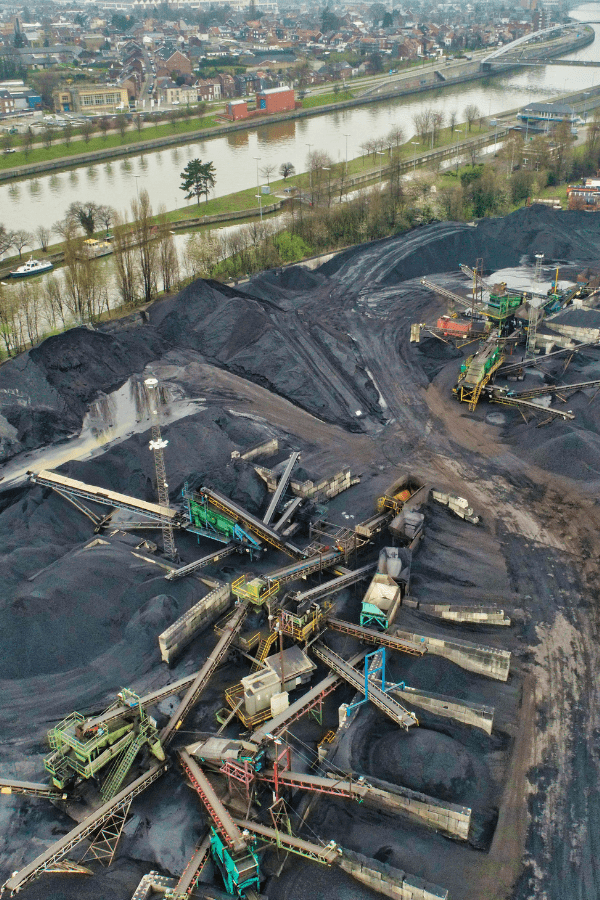